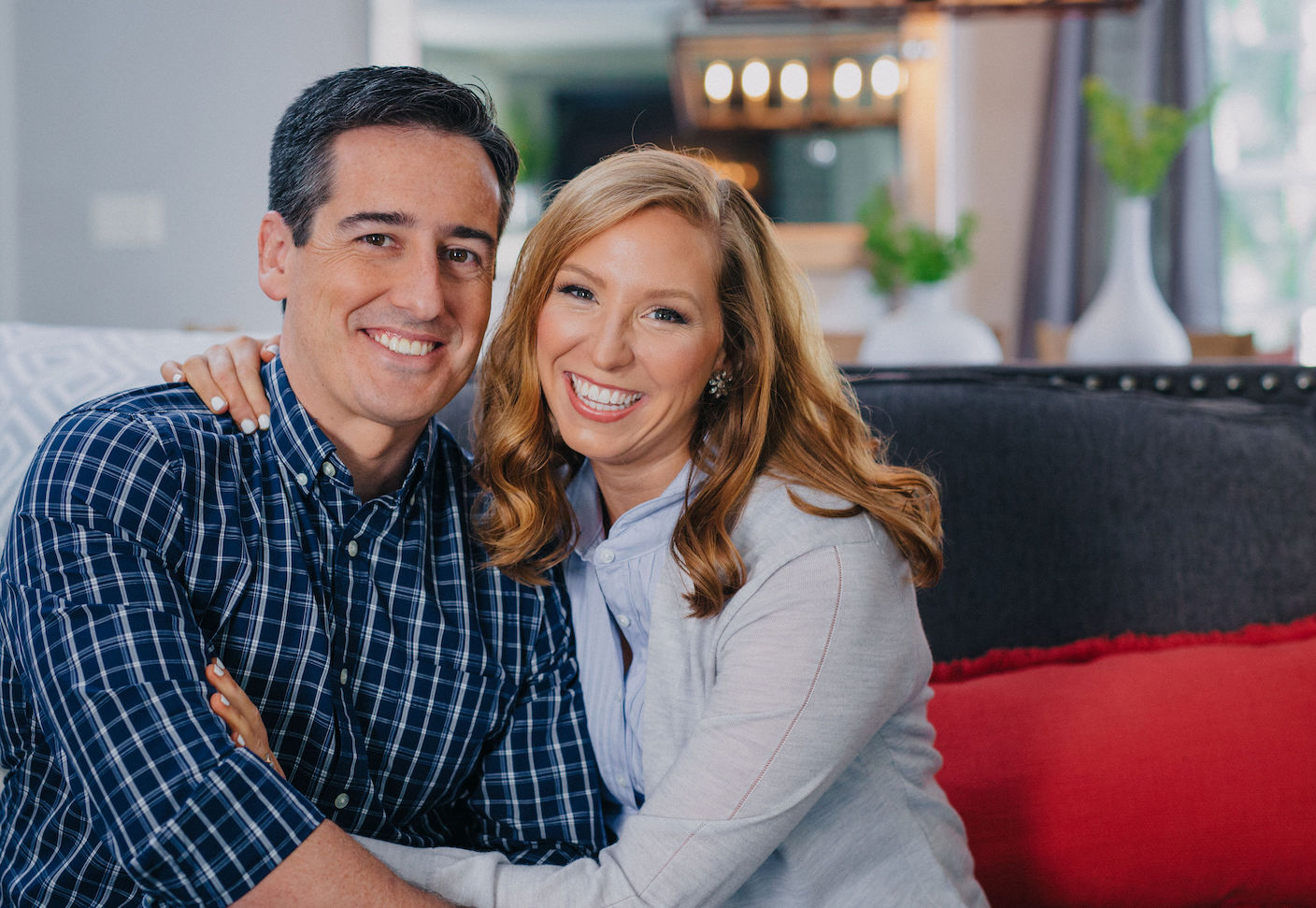 GET TO KNOW US

We share our marriage journey to inspire and help other couples have a more naked marriage.

Our relationship began when we met in the fall of 1999 at Georgetown College, a small Christian school in Kentucky. We met in an acting class, quickly became friends and started dating the next semester. We were engaged within a year and got married the week after Dave's graduation. Soon afterwards, we got ourselves a "Fixer Upper," long before HGTV was popular! With some help from our parents, we renovated an old house (we called it the "Love Shack") right next to campus. We were young, broke, but so in love.

The first years of our marriage were just as wonderful as they were challenging. We quickly realized that both of us had some differing expectations that impacted the way we viewed our relationship. As we continued to grow and raise a family, we became passionate about sharing our marriage journey with the world. We're not perfect and know that marriage can have tough seasons, but we want everyone to know that the marriage you always dreamed of is possible!

We still can't believe we get to work together and have a front row seat to seeing God work miracles in marriages that seemed broken. It's so rewarding to see marriages and families restored through the resources of XO Marriage.

‍When we're not recording new episodes of The Naked Marriage Podcast, speaking at an XO event, writing, or planning our next project, we love hanging out with our four awesome boys, watching old episodes of The Office and playing fetch with "Chi Chi" our Chiweenie (Dachshund/Chihuahua mix). We love Jesus, family, traveling, meeting people, long walks, Mexican food (and most other food too), and laughing. 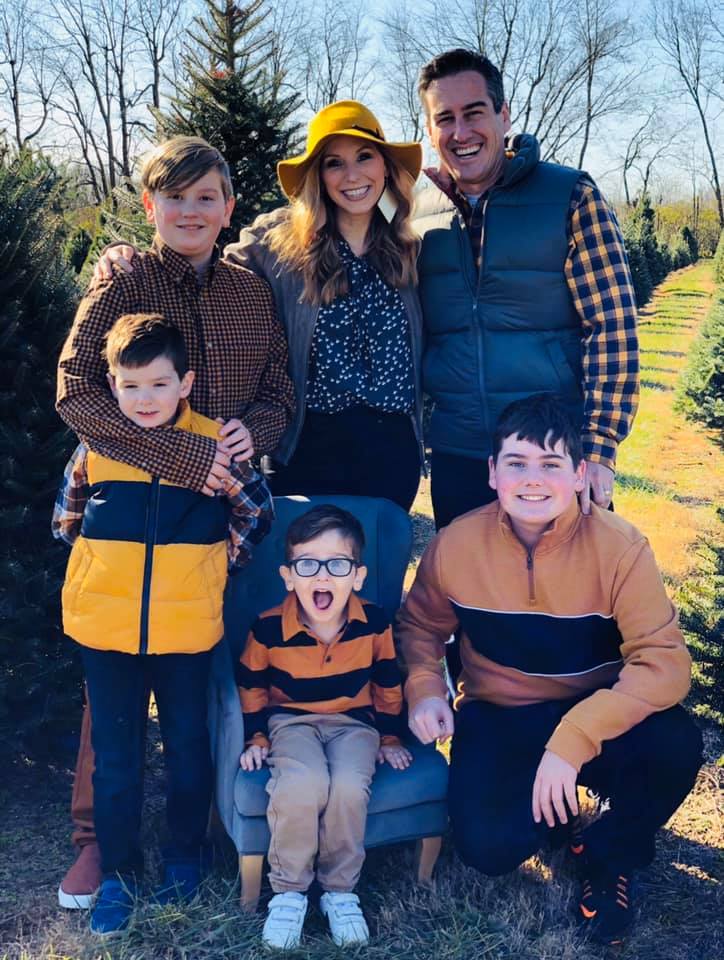 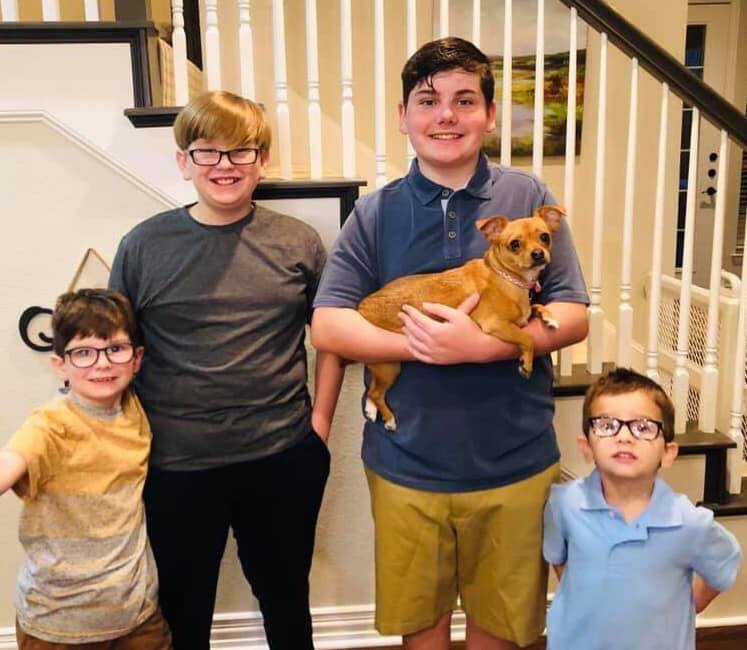 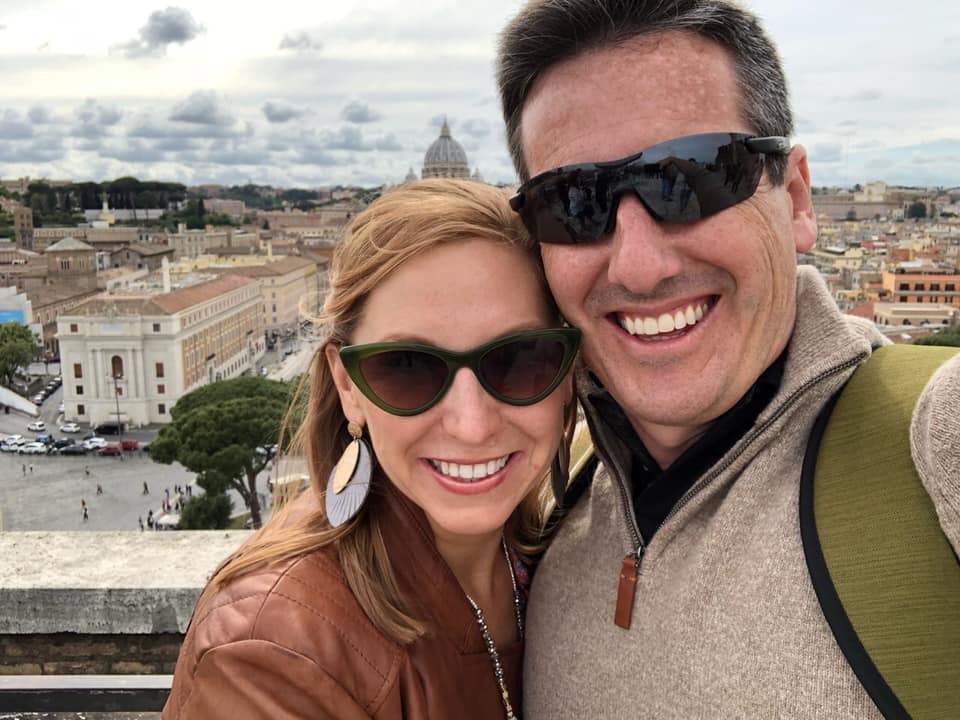 WATCH SOME OF OUR TEACHINGS