9 Habits That Lead to Divorce 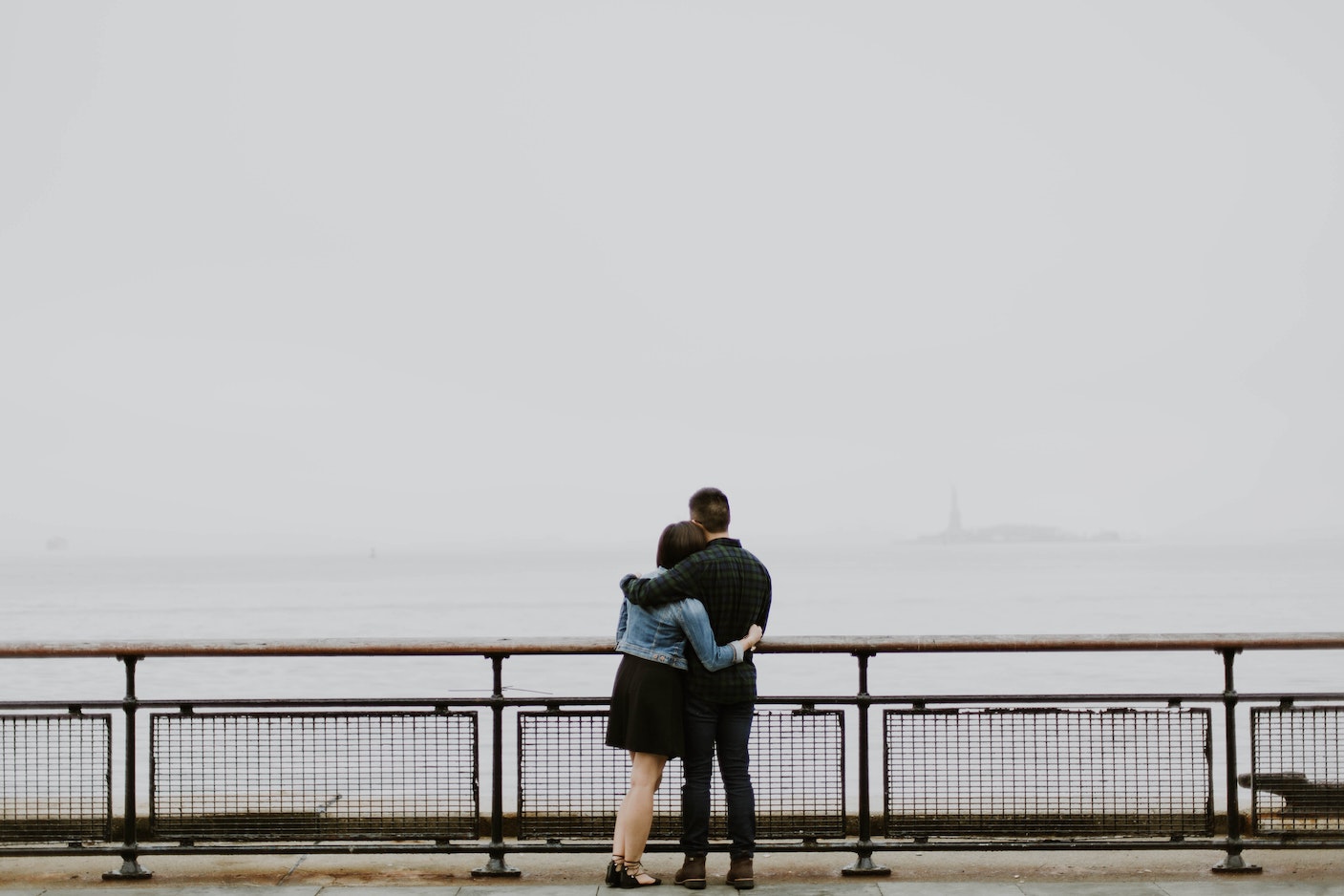 Every married couple has exchanged vows which promise “til death do us part,” but for far too many marriages, their dreams of “forever” are crushed by divorce. According to government stats from the CDC, America averages one divorce every 36 seconds. That’s roughly 2,400 divorces each day, 16,800 divorces every week and 876,000 divorces per year.

So, how do we stop this epidemic of broken marriages? To bring it even closer to home, how should YOU protect YOUR marriage? I’m convinced that if you’ll avoid these common bad “habits”, you’ll be well on your way to beating the divorce statistics and creating a healthy and happy marriage that will endure through every season of life. The nine habits that lead to divorce are…

1. Being secretive with your online activity

Smart phones, social media and 24/7 internet access can be great tools to help us stay connected, BUT they can also create dangerous distractions and temptations that could potentially harm your marriage. The moment you find yourself having an online conversation or visiting a site that you hope your spouse doesn’t find out about, you’re already in trouble. Be honest and transparent with each other. Let your phones be a tool to keep you connected with each other; not a wedge to drive you further apart.

2. Dividing everything into “his” and “hers”

When a husband and wife have separate bank accounts, separate hobbies, separate friends, and separate dreams, they’re running the risk of creating completely separate lives. Marriage is about combining; divorce is about dividing. The more you can share together, the stronger your marriage will be.

3. Putting the marriage “on hold” while you’re raising your kids

I’ve seen too many marriages fall apart, because two well-meaning people put so much focus on their kids that they forgot to keep investing in the marriage. Some couples reduce their relationship to a partnership in co-parenting, and when the kids finally grow up, they discover that they have created an empty nest and an empty marriage. Give your children the gift that comes from seeing their parents in a loving, thriving marriage. Model the kind of marriage that will make your kids excited to be married someday.

4. Giving each other your “leftovers”

Some couples have what I call a “cable company marriage.” Have you ever noticed how Cable TV companies seem to give you their very best deals and service at the beginning of the relationship but then after the “introductory period” ends, they give you as little as possible to still keep you around? Some married couples were great at giving their best at the beginning of the relationship, but as time goes on, they start giving the leftovers. Strive to keep giving your best to each other. Grow deeper in your love, your respect and your friendship through all the seasons of marriage.

If you’ve been married longer than fifteen minutes, chances are good that your spouse has done something to offend you and you’ve done something to offend him/her. When our words or actions cause harm, we need to be quick to admit fault and seek forgiveness. When your spouse has wronged you, you need to offer grace quickly so that trust can start being rebuilt and there’s no room for bitterness to take root in your heart. Don’t use past hurts as ammunition in arguments. Let grace flow freely in your marriage. No marriage can survive without it.

6. Trusting your “feelings” more than your commitments

There are going to be days when you might not “feel” like being married, but feelings are fickle and they were never intended to be our primary advisor in major decisions. “Feelings” often lead people into adultery. The healthiest couples have discovered that love is a commitment; not just a feeling. Their commitment to each other perseveres regardless of what they’re feeling. The strength of that commitment allows them to have a deeper intimacy, a stronger connection and a happier marriage.

7. Making a decision without consulting your spouse

Our pride can often convince us that we don’t have to answer to anyone, and we should be able to make decisions without consulting anyone. Pride has been the downfall of so many marriages. The healthiest couples have learned that EVERY decision they make as individuals will have some level of impact on each other, so they respectfully and thoughtfully consult each other in every decision.

8. Trying to change each other

When you try to “change” your spouse, you will BOTH end up frustrated. As you’ve probably learned already, you can’t change each other; you can only love each other. The only part of the marriage you have the power to change is the part you see when you look in the mirror. Be willing to change your responses to your spouse’s behavior. Look for ways to love and serve each other even when you have differences of perspective or preference. You’ll both probably end up “changing” for the better in the process.

The healthiest couples have removed the “D-Word” (Divorce) from their vocabularies. When we threaten divorce or when we silently start fantasizing about life with someone new, we’re ripping apart the foundation of the marriage. The couples who make it work aren’t the ones who never had a reason to get divorced; they’re simply the ones whose commitment to each other was always bigger than their differences and flaws.

If you feel like you or your spouse has put one of these habits in place in your marriage, I want you to know that it’s never too late to change. Marriage is about combining; divorce is about dividing. Make the decision today to stop division, and establish a foundation of unity. The more you can share together, the stronger your marriage will be. 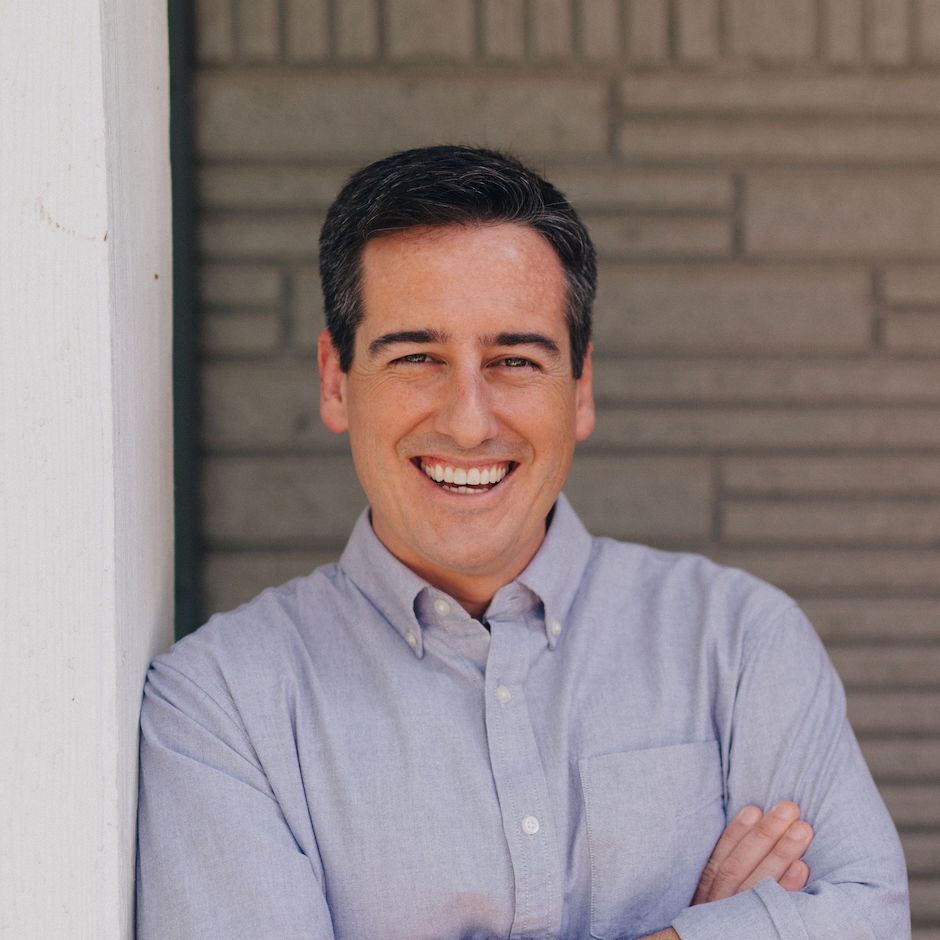 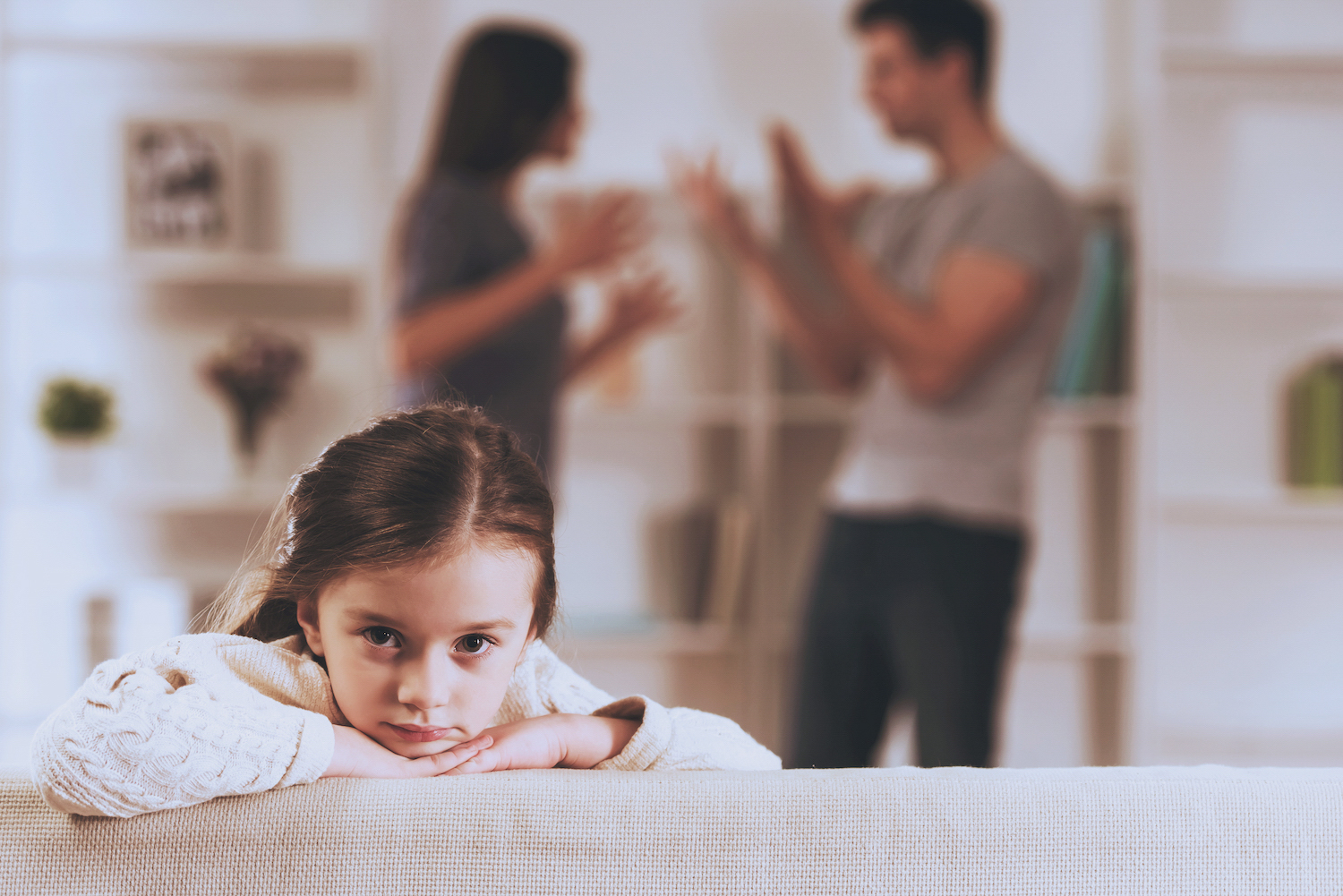